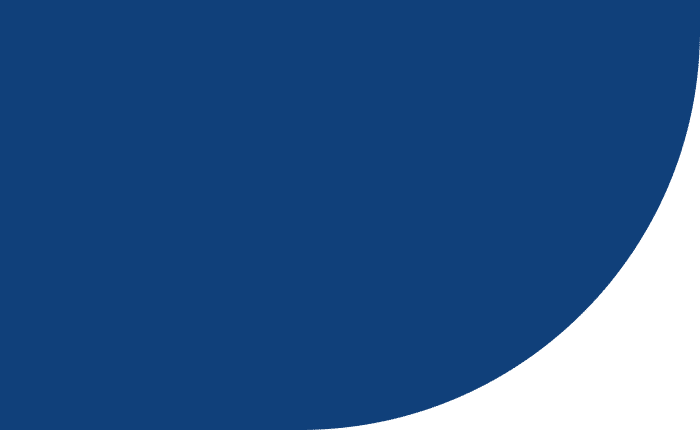 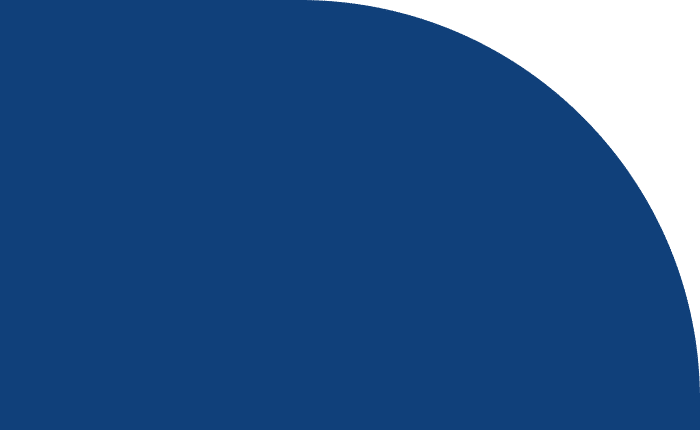 City Council’s unresponsiveness to local needs is the natural result of the unusual way Virginia Beach elects its Council members. Although City Council comprises seven district representatives in addition to three at-large members and the mayor, all members of City Council are elected at-large. Because of this, your district representative can be elected without any votes from your district! Perhaps that is how we end up with an incumbent for the Lynnhaven district who says the homes in Windsor Woods aren’t valuable enough to protect from flooding…

In addition to disenfranchising every resident through vote-dilution, the at-large election system serves to amplify the already powerful force of money in elections. The need to campaign to not only the largest city population, but also the largest land area in the Commonwealth, makes it very difficult to bring a candidate or issue to the attention of enough voters without large campaign contributions. Frequently, the only interests that can afford City Council’s attention are the banking, development, and tourism industries.

The at-large system, along with a lack of term limits, leads to a situation where only the biggest players in the most powerful industries have the ear of City Council. The same members remain on Council for decades, funded by the same wealthy interests who then develop a sense of entitlement to rule the city according to their plan.

On City Council I will fight for: 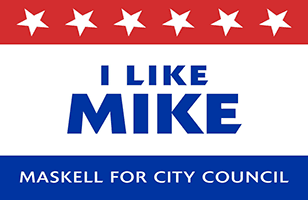